This strange woman is stalking Usher, she says she's married to him! 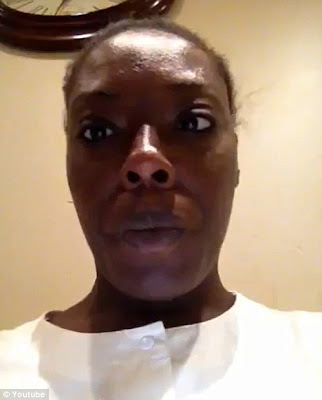 See gist oh.  This 26 year old is stalking Usher, she's convinced she's married to him. Who no like better thing?
Abeg see the full gist below as told by Mailonline: 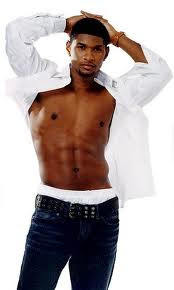 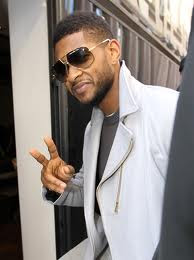 Usher is being stalked by a woman who is convinced she is married to him. The 33-year-old singer has obtained a restraining order against 26-year-old Darshelle Jones-Rakestraw after she turned up uninvited at his home on June 23 to 'harass' him and his family. According to TMZ.com she pounded on the door and asked to be let in.

When police were called they warned her not to come back, but she returned the next day and tried to convince law enforcement she was Usher’s wife and claimed she had just mislaid her keys.

However, police did not believe the story – because Usher is not married – and placed her under arrest.

The star immediately obtained a restraining order, claiming she 'placed him in reasonable fear for his own safety and/or the safety of his immediate family'.