David Beckham voted world sexiest man...in suit with list of the other 20

Despite now being in his late 30s, the former England star and father-of-four has been voted the sexiest man in a suit. Beating off a host of other tailored gents to claim the accolade, including runner-up George Clooney and Daniel Craig, David reigned proud.

Tonto Dike is her mother's Daughter (Photo of her Mom) 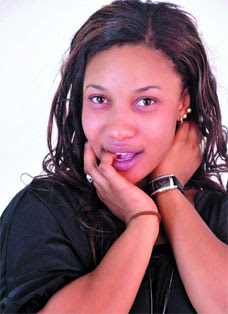 Wow, when I saw this picture I couldn't believe it wasn't Tonto Dike herself. The resemblance is unmistakable, abi, what do you think?