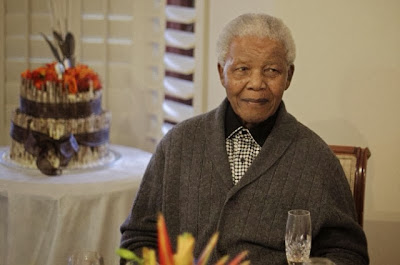 May his soul rest in peace.
Posted by Yimiton at 6:22 AM 5 comments: