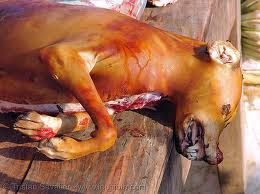 This might not be much of a gist but it sort of sounds strange to me that people will ask for a dog meat market being that lots of people feel that dogs are man's best friend and shouldn't be eaten. Other school of thought say, it's just meat and not different from beef or chicken. As for me, I will rather not even think about it as the thought of it makes me feel sick how much more take anyone's side.

Did Chris Okotie actually refer to his ex-wife Stephanie as 'Jezebel'? 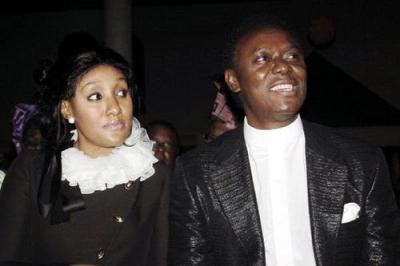 I heard this gist going around from members of Chris Okotie's church and wondered if it's true. I mean, why does he have to wash their dirty linen in public? Besides, didn't he say from the beginning that they won't be talking about this break up?

Now, to the gist proper:

During the Sermon in Household of the God Church on Sunday, 12th August, Pastor Chris Okotie seemed so vexed and embittered that he verbally attacked his ex- wife. With much vehemence in his voice, he compared her to Jezebel in the Bible and said he had the liberty to judge her because he had greatly suffered in her hands while they were still married.

He also gave her the liberty to go to CNN or BBC and talk about him if she so wishes and concluded that under no circumstance will he ever take her back.

This report was by members of his church who attended the service. It was reported that he spoke about her with so much bitterness that they wondered what she could have done to him. Meanwhile, I hear that he has retrieved the 2 cars he bought for her while they were still married. A Benz S class and a BMW X6.

Posted by Yimiton at 2:40 PM No comments: Links to this post

Advice for an eternally happy living from Somewhere 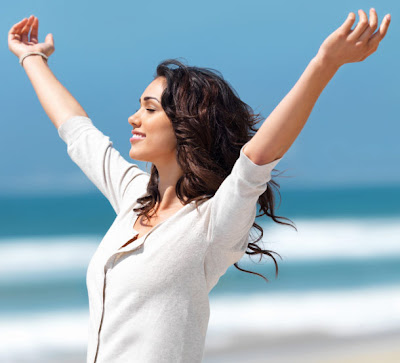 I saw this list of advice on stumbleupon with no credits to anyone. I find them so intriguing and simple that I couldn't help but share them on my blog. 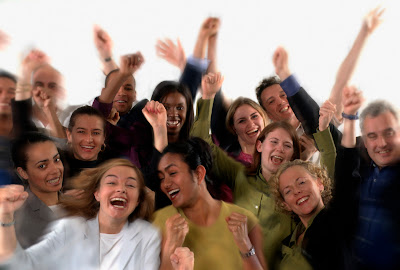 ONE.
Give people more than they expect and do it cheerfully.
TWO.
Marry a man/woman you love to talk to. As you get older, their conversational skills will be as important as any other.
THREE.
Don't believe all you hear, spend all you have or sleep all you want.
FOUR.
When you say, "I love you," mean it.
FIVE.
When you say, "I'm sorry," look the person in the eye.
SIX.
Be engaged at least six months before you get married.
SEVEN.
Believe in love at first sight.
EIGHT. 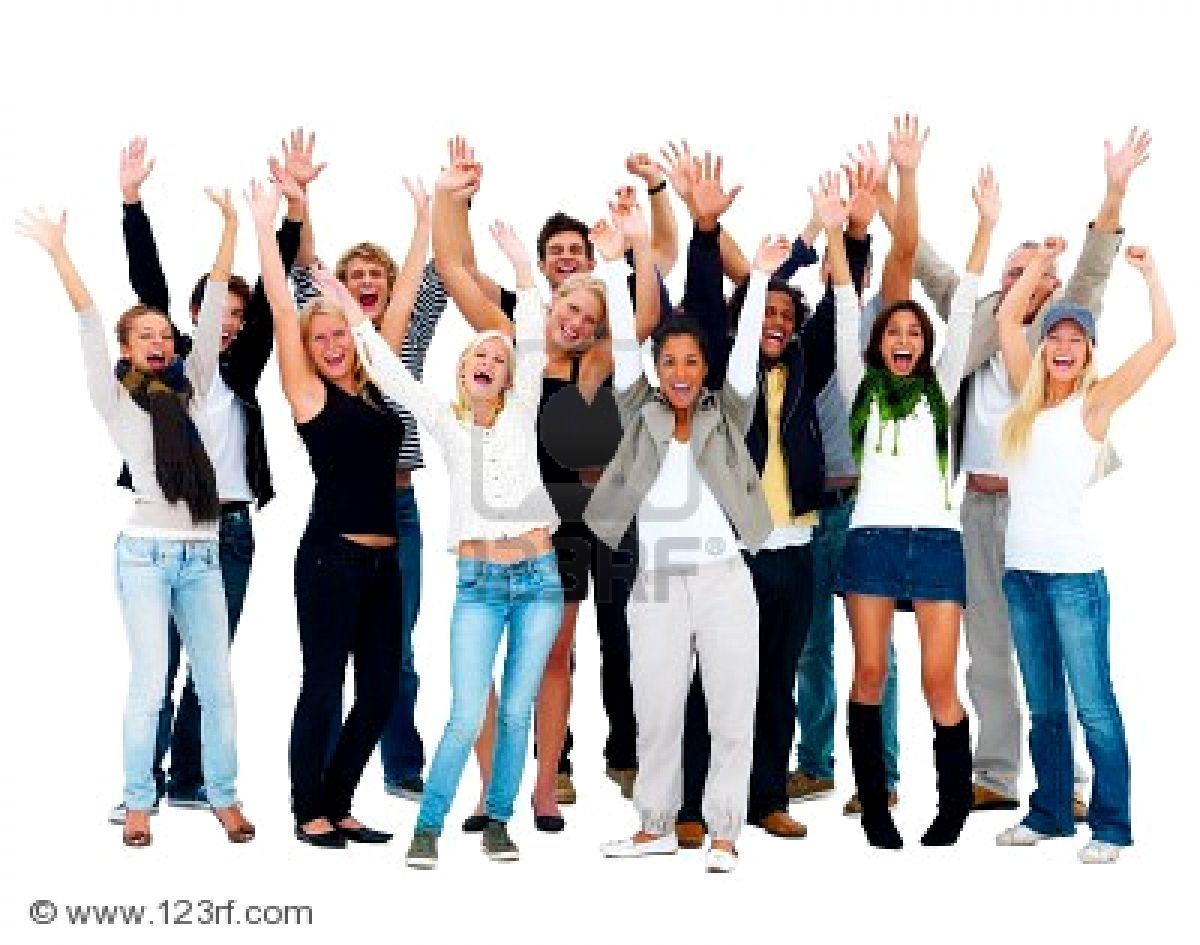 Never laugh at anyone's dreams. People who don't have dreams don't have much.
NINE.
Love deeply and passionately. You might get hurt but it's the only way to live life completely.
TEN.
In disagreements, fight fairly. Please No name calling.
ELEVEN.
Don't judge people by their relatives.
TWELVE.
Talk slowly but think quickly.
THIRTEEN.
When someone asks you a question you don't want to answer, smile and ask, "Why do you want to know?"
FOURTEEN.
Remember that great love and great achievements involve great risk.
FIFTEEN.
Say "bless you" when you hear someone sneeze.
SIXTEEN.
When you lose, don't lose the lesson.
SEVENTEEN.
Remember the three R's:
Respect for self;
Respect for others;
Responsibility for all your actions.
EIGHTEEN.
Don't let a little dispute injure a great friendship.
NINETEEN.
When you realize you've made a mistake, take immediate steps to correct it.
TWENTY.
Smile when picking up the phone. The caller will hear it in your voice.
TWENTY-ONE.
Spend some time alone.

Posted by Yimiton at 2:36 PM No comments: Links to this post

Bobby Brown back in Rehab....again 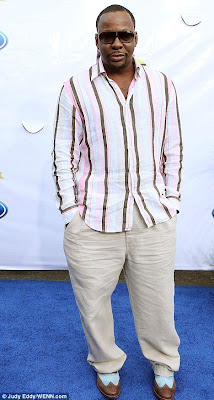 The 43-year-old singer, who was arrested for DUI on March 26, 2012, after being pulled over for allegedly using a cell phone while driving, is once again undergoing treatment for his addiction issues barely 2 months after his marriage to new wife and 7 months after Whitney passed on which was linked to cocaine abuse.
Read more »
Posted by Yimiton at 10:10 AM No comments: Links to this post