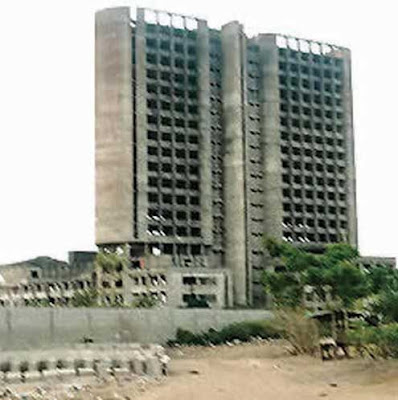 An abandoned 17-storey building where criminals rape, kill victims and share their loot, has been uncovered in Oto-Awori Local Council Development Area, Lagos.

Recently, a security man attached to the LCDA identified as Moshood Afolabi, was found dead in the 17- storey building after he was declared missing by the family.

His disappearance was said to have been reported to the local vigilance group by his family after four days of searching for him when he did not return from his usual night watch. 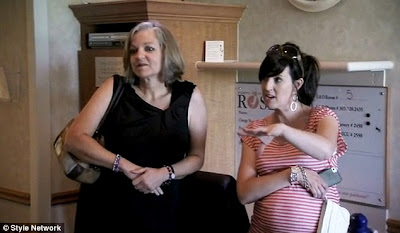 Her name is Delphine and she helped carry the Rancic's son, Edward Duke to term.

Man caught with the Corpse of a child in his suitcase was suspect's son! (Picture ) 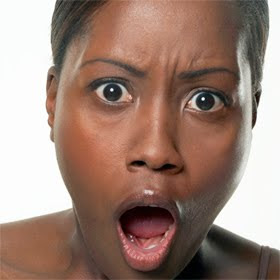 Remember the story of Usman Inuwa who was caught with a child's corpse in his suitcase that went viral on social media?

Neighbours to Usman Inuwa have identified the dead child as Goodluck, his son.

Culled from The Sun

No fewer than 30 persons were killed while several others were critically injured yesterday at the ever-busy Mabolufon Junction, Ijebu-Ode in Ogun State stretch of the Lagos-Ore Expressway when a truck ran over them.

According to an eyewitness, the victims, who were mostly roadside traders and commuters waiting to board vehicles going to Lagos were said to have been run over by the truck bearing flower after it had rammed into a passenger bus believed to be going to Lagos State from Ondo.

Happy Birthday to 'The Lady of Blogs' Linda Ikeji!

Happy birthday to the sweet, I-don't-care, sincere lady who is not afraid to share herself with the world in her blog.