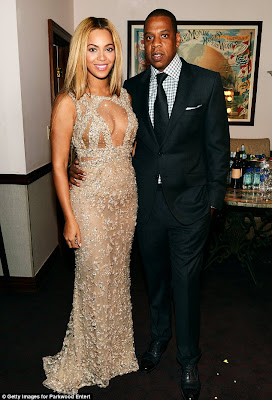 According to a special Valentine's Day poll created in honour of the holiday, Beyoncé and Jay-Z are the number one power couple in Hollywood.

They beat the likes of Kanye West and Kim Kardashian, Posh and Beckham and Will and Kate for the crown. 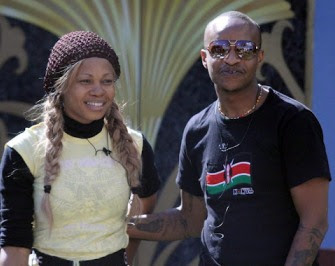 Prezzo has finally broken his silence on the passing on of Goldie.

In a sorrowful poem shared on his Facebook page he described his pain at the loss of his fellow BBA contestant.

“God saw you were getting tired, and a cure was not meant to be. So he put his arms around you, and whispered come with me.
With tearful eyes we watched you, as we saw you pass away.
Although we love you deeply, we could not make you stay.
Your golden heart stopped beating, hardworking hands at rest.
God broke our hearts to prove to us he only takes the best".

Prezzo and Goldie had been very good friends since their sting in the Big brother house.

Posted by Yimiton at 1:49 PM No comments: 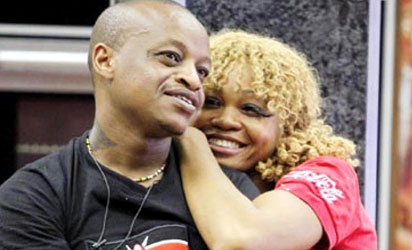 It's been reported that Goldie’s close friend and partner Prezzo is on his way to Lagos, following the death last night of the entertainer and Big Brother alumnus.

Prezzo’s friend, Shaffie Weru spoke to Prezzo’s mum who confirmed that her son left for Nigeria on Thursday night most probably after getting the news of Goldie’s death.

We’re told Prezzo, who met Goldie while both were housemates at the Big Brother Africa Stargame in 2012, is ‘beyond shocked’.

Meanwhile another Big Brother colleague Milicent Mugadi says it’s difficult for her to digest the news of Goldie’s death. ‘Later in the day I will organise together with a few friends to have a private mass to remember Goldie. May she rest in peace. I still cannot digest the news’, she said.
Posted by Yimiton at 12:27 PM 2 comments:

Likely Cause of Goldie's Death 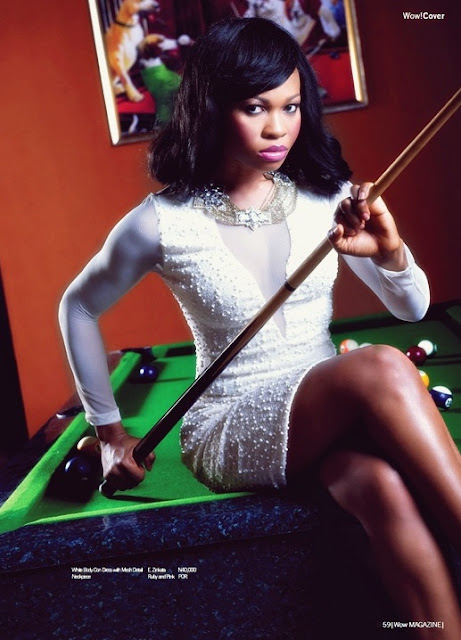 I heard that Goldie harvey who passed on last night in the arms of her close friend, Derenle Edun at Reddington Hospital in Victoria Island may have died of complications resulting from Deep vein Thrombosis(DVT)

The severe headache she had before her death is one of the life threatening sypmtons of DVT.
other symptoms are:dizziness
severe headaches
severe stomach pain
increased weakness
red or brown urine
bruises that increase in size without further injury
red or black bowel movements
cuts that do not stop bleeding
coughing up blood
any unusual or unexplained bleeding.

While yet another source say they got a report from Reddington hospital, where Goldie died last night, that the likely cause of her sudden death is pulmonary embolism. 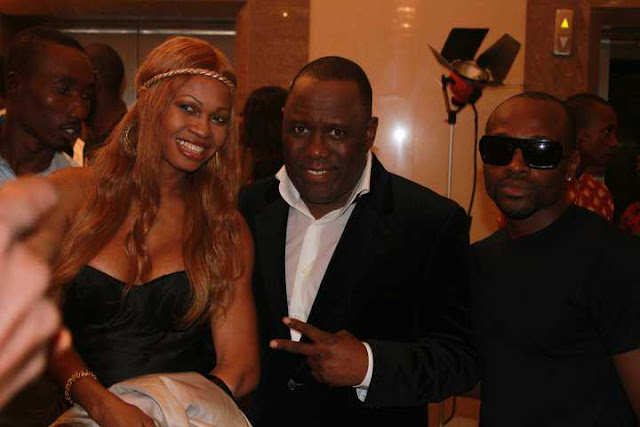 Statement from the CEO of Kennis Music, Kenny Ogungbe

“With a deep sense of loss, we announce the shocking death of our darling music star, Goldie Harvey. Goldie, 31, died on Thursday after she complained of a severe headache shortly after her arrival from the United States where she went to witness the Grammy Award. She was rushed from her Park View, Ikoyi, Lagos residence to her official hospital, Reddington, Victoria Island, Lagos, where doctors pronounced her dead on arrival at exactly 7:30pm in the evening.

We consider this period a gloomy moment for us and the entire Nigerian music industry in view of the circumstance in which she passed away; the abundance of talent she exhibited in her short but eventful music career and the various opportunities her trip to the United States of America would have availed her. She is survived by her father, step- mother, brothers and sisters. We deeply sympathise with her family and fans all over the world and very grateful to all and sundry, especially, the vibrant Nigerian media for their concern and prompt reportage. We shall keep everybody informed as events unfold as we are devastated by the sudden loss.”

Rest in Peace Goldie. You left your footprints. You lived, you loved, you were here. 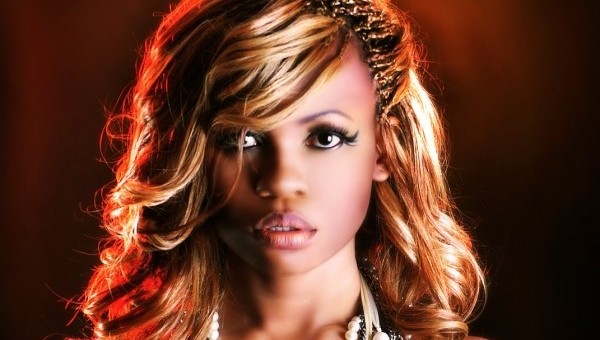 I was in deep shock last night when I heard the news that Goldie had suddenly passed on at Reddington hospital. I mean, we all knew she just returned from the Grammys and full of life. At first, I thought it was one of those internet gists. I couldn't believe it until I heard it was her long term friend, Denrele who was with her that confirmed it.