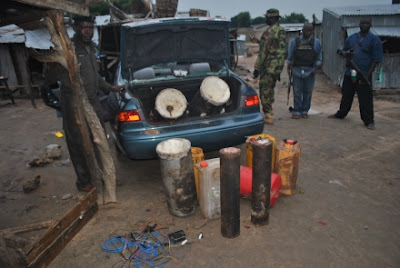 Just when you think this Boko haram issue is dying down, you hear another very disturbing story of bombings and planned bombings. Thank God this one was intercepted, only God knows the havoc they would have caused.

The story as written by Channels TV

The Joint Task Force (JTF) on Monday intercepted a suicide bomb-laden car heading for suicide missions in Borno and Yobe states. The driver of the ill-fated car is currently undergoing interrogation. 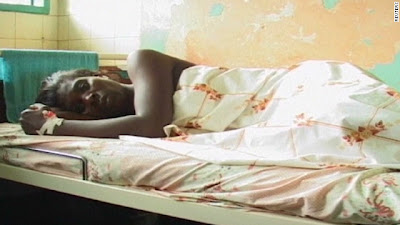 Source: CNN
The Ebola virus which was first detected in 1976 in Congo is a deadly virus. Symptoms can include fever, vomiting, diarrhea, abdominal pain, headache, a measles-like rash, red eyes and, at times, bleeding from body openings and ultimately leading to death.

The Ebola virus has killed 10 people in the Democratic Republic of Congo, the World Health Organization said Tuesday. As of Monday, WHO said, the deaths are among 13 probable and two confirmed Ebola cases reported in Orientale province in eastern Congo.