Picture of the day. Point and Kill. Lol. 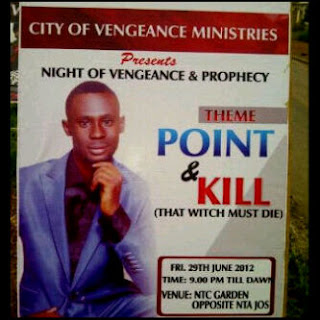 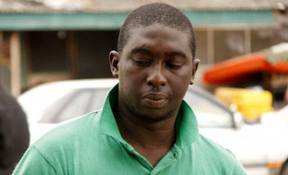 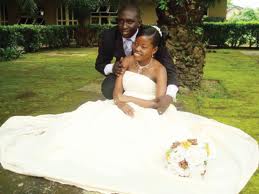 Mr Akolade Arowolo, standing trial for allegedly killing his banker wife, Titilayo, Tuesday collapsed inside the dock of a Lagos State High Court in Ikeja, southwest Nigeria, where he is being tried.
The development forced the judge, Justice Lateefat Okunnu to hurriedly halt the trial and adjourn the matter till Thursday.
Read more »
Posted by Yimiton at 5:39 PM No comments: 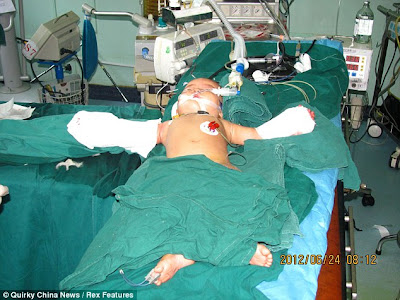 An eight-month-old baby is recovering in hospital after having both her hands chopped off by her grandmother.

The incident took place when the grandmother was caring for the little girl while her parents were at work in the Shandong Province of China.
Read more »
Posted by Yimiton at 5:27 PM No comments: 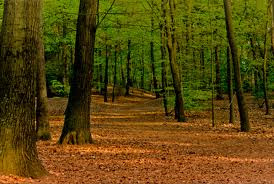 A 27-year old man, Okafor Chukwujekwu has been arrested by the police in Lagos state,  for allegedly kidnapping his blood brother, Cosmos Chukwujekwu for a ransom.
The victim, who is his elder brother, was kidnapped at Festac Town, Lagos and taken to an unknown place where he was made to pay N4 million ransom before he was released.
Read more »
Posted by Yimiton at 5:02 PM No comments: 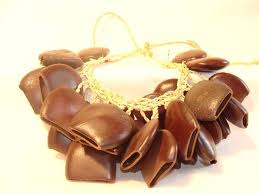 A   34-year old herbalist, Mathew Sonoma has been sentenced to seven years imprisonment with hard labour for defrauding a former chairman of the Niger Delta Development Commission (NDDC), Ambassador Sam Edem of N715 million.
Read more »
Posted by Yimiton at 4:40 PM No comments:

Who's this pretty girl? 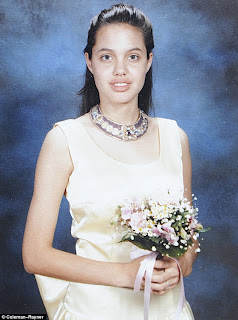 Can you recognize this Fresh, innocent, round faced, extremely beautiful 14 year old?

'You're pretending, you shouldn't have saved me' Prezzo tells Goldie

Seriously, what is wrong with Goldie! 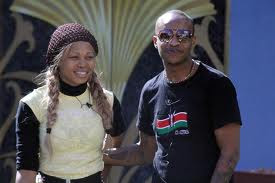 After Sunday night’s eviction, Goldie has been in deep thoughts if she made the right choice and why.
The Goldie and Prezzo where having a simple conversation, sudden they started having an argument. Prezzo accused Goldie of pretending saying that she wouldn’t have mentioned the word “voluntary exit” if at all she was not meaning it.
Read more »
Posted by Yimiton at 3:35 PM 1 comment: 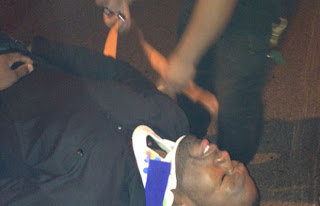 50 cent was rushed to a Queens, N.Y. hospital last night following a collision with a Mack truck apparently rear-ended the rapper's SUV. The vehicle nearly flipped over and the driver was also injured. 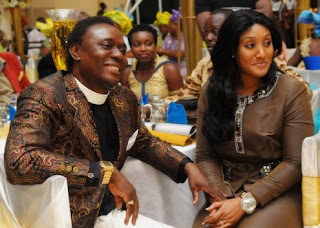 HOUSEHOLD of God Ministry, yesterday, released an official statement, announcing the dissolution of the marriage of its founder/General Overseer, Pastor Christopher Akpoborie Okotie, to Stephanie Henshaw.

25 year old stabbed to death for not attending naming ceremony 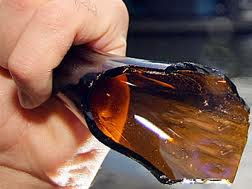 This is why physical confrontation is never a good idea, no matter what the issue is, it never ends well.

THE management of Mainstreet Bank Plc, formerly Afribank Plc, Friday, sacked no fewer than 800 workers despite the Federal Government’s directive to the management of the bank and organised labour to maintain status quo pending resolution of labour issues between the management and labour. 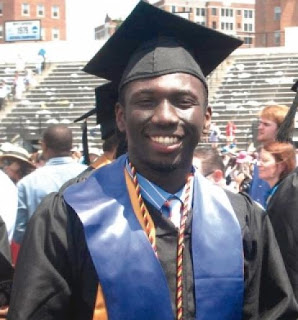 Emmanuel Ohuabunwa is a 22 year old Nigeria from Arochukwu, Abia State. He made history at the John Hopkins University, United States of America by becoming the first black man to make a Grade Point Average of 3.98 out of 4.0 in Neurosciences in the University. For this achievement, he has won a scholarship to Yale University. He also had the highest honours during the graduation that held in May this year.


Emmanuel was born in Okota, Lagos and attended primary school in Lagos and part of Secondary school in Ibadan before moving to the USA with his family to continue his education.


He's also been inducted into Phi Beta Kappa Society, an academic honour society which “celebrates and advocates excellence in the liberal arts and sciences” and inducts “the most outstanding students of arts and sciences at America’s leading colleges and universities.” in this prestigious honour group you'll find 17 US Presidents, 37 US Supreme Court Justices, and 136 Nobel Prize winners as members.


Read up the Full Details in the PUNCH