For women, this is too scary to be true. Shivers still running down my spine.(Not for the faint @ heart) 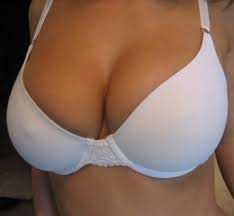 A friend sent this story to me and it was so scary, I kept asking how true this could be. I'll like to get a doctor's opinion to know if it's even a possibility or not. Presumably, this could happen if one buys an infested underwear without washing before wearing them. 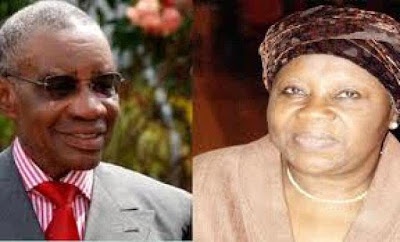 The nomination was contained in a letter to the Senate. Jonathan also nominated Justice Clara Ogunbiyi and Justice Musa Mohammed as Justices of the Supreme Court.

If her nomination scales through Senate screening, she will succeed Chief Justice Dahiru Musdapher, who is retiring soon.
Posted by Yimiton at 6:15 PM No comments:

Burial for most little girls Friend, Ariel the Mermaid 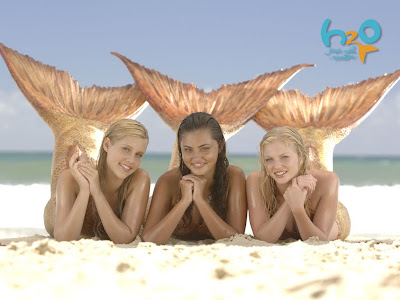 I first met a Mermaid as a kid in the person of Ariel, the make believe pretty little mermaid with the sonorous voice. I got to like the idea of their existence as they were painted as very pretty, excellent voices, extremely kind and sweet creatures.