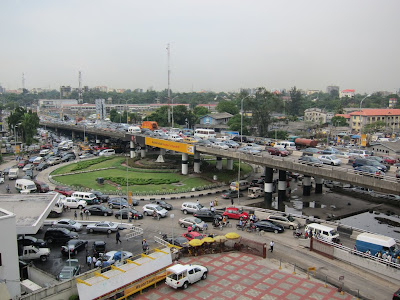 Whew! That's a big one oh. You know those times when you miss your way because the signs are badly placed? Those ones are like traps. There's this one just before Unilag, that sign is so unclear and the police are always there waiting to arrest you! I've fallen victim of that one once oh.

Motorists that drive on one-way traffic in Lagos will now pay a fine of N50, 000 or serve a three year jail term, following the passing of the new bill the Lagos State House of Assembly on Sunday.
Read more »
Posted by Yimiton at 4:38 PM No comments: 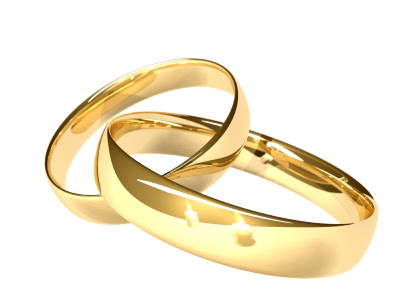 An 82-year old man, Malam Uba Abdurrahman, was among the 250 men who married in the second batch of the planned group marriage organised by Kano State Hisba Board on Sunday.
NAN reports that the wedding Fatiha of some of the couples was conducted at the Kano Central Mosque under the supervision of the Emir of Kano, Alhaji Ado Bayero, who served as the father of the brides.
Abdurrahman told NAN in an interview shortly after the wedding that he met his 70-year old wife, Malama Amina Usman through one of the woman’s sons.
“After we had begun seeing each other, I went to Hisba Board and completed the necessary processes,” he said.
He commended the board for initiating the programme and called on the other couples to live in peace.
NAN reports that the 250 brides, comprising divorcees and single women, were selected from the 44 local government areas of the state.
NAN also reports that the wedding Fatiha of other couples was conducted in the local government areas of origin of the brides as part of the effort to decentralise the programme.

Posted by Yimiton at 3:30 PM No comments:

Heavy gunfire is being reported along Gasua road in Damaturu, Yobe state.
The Yobe State commissioner of police, Patrick Egbuniwe who confirmed this in Damaturu said the gun shot is being heard in three different locations in Damaturu but that a combine team of the JTF is working to locate the spot with a view to repelling the attack.
The sounds of gunfire began to be heard across the town around 1:30pm and forced many residents to flee to their homes
Culled from: ChannelsTV

Posted by Yimiton at 3:24 PM No comments:

Nigerian women are most unfaithful in the world?! – Durex 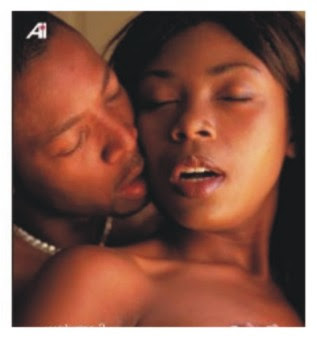 I find the result of this survey impossible to believe! I mean, how can responsible, African, God fearing, respectable, very religious Nigerian women be most unfaithful in the world?!
A survey conducted by condom manufacturer, Durex, in which 29,000 people in 36 countries were interviewed has ranked Nigerian women as the most unfaithful in the world!
Read more »
Posted by Yimiton at 2:49 PM 1 comment:

What an embarrassing Experience Layla Flaherty had! 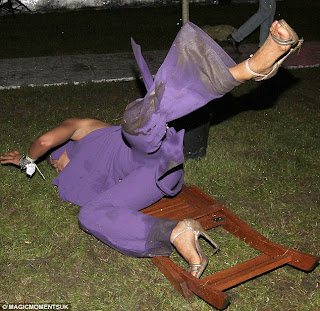 This is just a horrible, horrible experience. It reminds me of the most embarrassing day of my life.
I was just came out of the university, young, fresh faced and feeling on top of the world.
I went out with these tight leather pants against my mother's advice and was showing off my very curvy butt. I remember I was sent on on errand by my elder sister and there was this guy who was feeling cool with his handset while he was trying to 'toast' me. I looked at him condescendingly and waved at a bike.

Soo... Mario Balotelli earns £120,000 a week, drives a lovely Bentley, parties with very hot girls, enjoys  champagne  and I even heard gist that he drops hundreds of pounds on a church collection plate... but his mother works as a cleaner in an office a few miles from his mansion and earns just £6.00 an hour. Her only mode of transportation are buses.

Five times a week, she catches the bus  to start her job as a cleaner at a car lease  firm on the outskirts of Cheadle, near  Manchester, earning little more than the minimum wage of £6.08  an hour.
Read more »
Posted by Yimiton at 11:43 AM No comments:

Oh my gosh!!! See the racks of designer clothes that Kanye West surprised Kim with! (Photos)

Tell you what, Kim K is living the life!!! The real sweet dream life of every little girl! She's pretty, she's rich, she's got fame and now, she's got a boyfriend who's spoiling her silly!