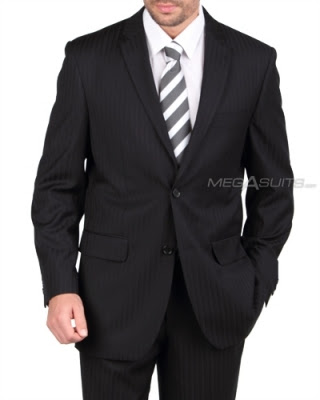 The 31- year old Chris was charged before Apapa Magistrate’s court where he was remanded in prison custody.

Trouble started between the couple and Chris on their wedding day when Chris started demanding N11,000 from Ify’s husband, saying that was the amount he spent on sewing his suit for the wedding.

When the woman heard it, she felt embarrassed and shocked over Chris’ attitude just as the couple was settling down after the wedding.

She reportedly gave him the money and asked him to return the suit since he had collected the money.

Though Chris said he collected the money, he did not return the suit. According to Ify, after the wedding, Chris started telling neighbours that her husband borrowed money for their wedding.

She said after waiting in vain for him to return it, she went to his house at 74, Yaya Crescent, Olodi Apapa, Lagos to collect it.

Ify said when she knocked and entered his room and told him her mission, he locked her inside his room and held her neck and pushed her to the wall.

She said she started shouting for help before their neighbours intervened.
In his defence, Chris told said that he had an agreement with Ify’s husband that he will pay him the money after the wedding.

He said he only demanded his money before the wife got angry and came to his house to demand for the suit.

The action of Chris landed him in court where he is facing a three-count charge of assault, false imprisonment and stealing.

The offences he committed are contrary to Sections 166, 171 and 285 of the Criminal Code Law of Lagos State of Nigeria 2011.

After he pleaded not guilty, the Magistrate, Mrs. A. K. Shonubi, granted him bail in the sum of N30,000 with one surety in like sum.

The matter was adjourned till 25 September, 2012, while Chris was remanded in prison custody until he meets his bail condition.
Posted by Yimiton at 10:49 PM