Yay! According to scientific results, Women are becoming smarter than Men 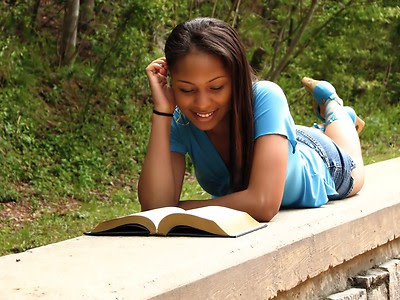 Hehehehehe, the time of male dominance is finally coming to an end. My male friends will definintely not like this Flynn guyAccording to a new research by James Flynn, a world-renowned expert on IQ testing, the answer is that women are starting to edge out their male counterparts in the brains department.
Flynn examined data from western European countries, the United States, Canada, New Zealand, Argentina and Estonia and found that for the first time in a century of testing, women are scoring higher than men on IQ examinations.
Until recently, women’s scores lagged behind men’s by as much as five percent leading some scientists to claim that men were inherently more intelligent than women.

Flynn speculates that the demands put on women’s brains when they juggle work and family may have helped boost their scores. Another possibility he cites is that women have a higher potential for intelligence–which is emerging as they are given more opportunities to compete in the world outside the home.
Flynn is currently working on a book on the subject of gender and IQ and says more research needs to be done in order to fully understand the results.
In the United States, this research coincides with statistics that show women now make up more than half of college undergraduates and hold more advanced degrees than men.
Posted by Yimiton at 4:31 PM