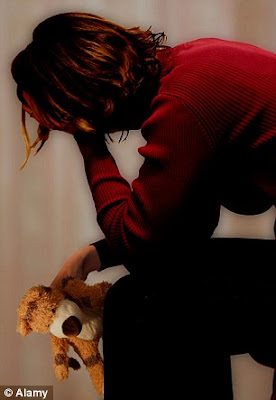 This is one of the saddest stories I've seen in a long ong time. I'll only say parents should be extremely careful who they leave their children with. I know kids can't be watched 24/7 but as much as possible, parents shouldn't take their eyes off them. Where possible, surveillance cameras should be installed in homes especially when they're left with baby sitters.

Please take your time to read up the story and leave a comment. It's worth every word.

THE SAD STORY:
The mother of a four-year-old girl raped by a teenage babysitter has revealed the pain that has haunted her since the horrific ordeal.


The woman said there are days when she 'can't stop crying' after discovering her daughter had been assaulted by the 14-year-old son of a family friend. 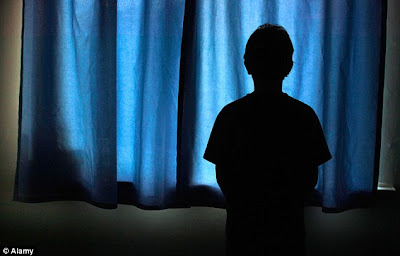 And the father is tormented by feelings of guilt for allowing the toddler to be left in the clutches of the disturbed babysitter.

Speaking publicly for the first time since the attacker walked free from court, the couple blasted the decision not to impose a custodial sentence - and feared their daughter could bump into her rapist any day.

'Our daughter was just four years old and so small for her age, she was still wearing age two to three clothing. He was a lot bigger than her,' the distressed mother told the Sun.

She said that when her daughter - who cannot be identified for legal reasons - told her what had happened she 'was sick' then fell to the floor crying.

The teenager used the toddler's favourite Hello Kitty apron to blindfold her while he carried out the attack - promising her chocolate if she played his 'game'.

The mother said the first chilling sign that something 'terrible' had happened was when she returned home and noticed the apron wasn't hanging in its usual place, but was scrunched up on the floor.

Still numb from what happened, she added: 'There have been days where I just can’t stop bursting into tears and I feel sick all the time. I can’t cope anymore.'

Her daughter, who is now five, knows 'something horrible' happened but doesn't understand what.

When the parents returned home nothing seemed out of the ordinary and they paid the babysitter £10 and he left
It was only when the father was getting his daughter ready for bed that she told him what happened.
He stormed over to the boy's home, just a few hundred yards down the road, and told his mother what the girl had said.
Together they confronted the teenager who denied the girl's claims - saying that she had walked in on him in the bathroom and had seen him exposed.

But when the concerned father returned home and spoke to his daughter once more it became apparent that the boy was lying and the police were called.
The teenager admitted the offence to officers the following day - telling them that he had lost his mind because 'hormones' had taken over.

Judge Hawkesworth said: ‘You have not shown any particular sexual interest in children. I’m satisfied it was impulsive and I believe you have become sexualised by your exposure to and the corruption of pornography.

‘Your exposure at such a young age has ended in tragedy. It was the fault of the world and society.’ 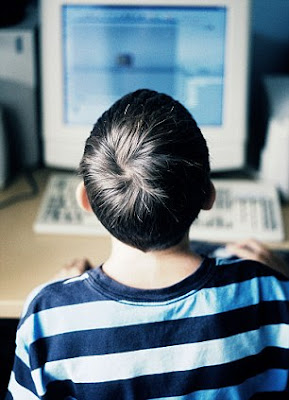 The mother of the victim says the judge justified the lenient sentence by making a 'cheap point' to use pornography as an excuse for what happened.
She said the family of the teenager had been expecting him to receive a custodial sentence of three years and were shocked that he had walked free from court.

The sentence 'just isn't enough' as it sends the 'wrong message' about rape and could prevent other victims from coming forward, she added.