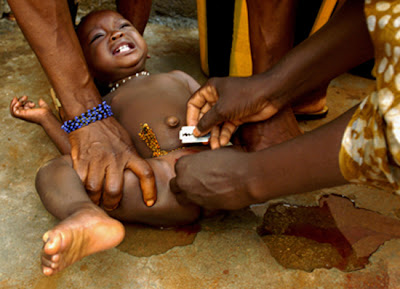 Rapists risk life imprisonment, if the Presidency adopts the recommendations of the House of Representatives report on a bill for an Act on Violence against Persons.

Besides, persons convicted of gang raping a victim shall be liable jointly and severally to a minimum of 20 years’ imprisonment without an option if fine. 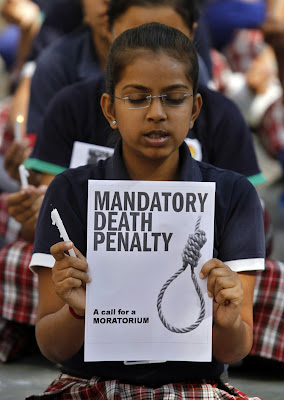 A member of the House, Abike Dabiri-Erewa, while presenting the 51-clause bill yesterday, said it has become expedient for the bill to become law going by the rising cases of violence against persons in the country.

The lawmakers are also recommended imprisonment not exceeding five years or a fine of N100,000 or both for anyone convicted of wilfully causing or inflicting physical injury on another person by means of any substance or object.

It was also recommended that any person who compels another by force or threat to engage in any conduct or act of sexual or otherwise to the detriment of the victim’s physical or psychological well being commits an offence and is liable on conviction to imprisonment for a term not exceeding two years or a fine not exceeding N500,000 or both.

Female circumcision and general mutilation also drew punishment as any person convicted of performing it or engaging someone to carry it out risks a four-year jail term or a fine not more than N200,000 or both.

However, the recommendation that the victim has the right to terminate pregnancy resulting from rape was rejected by the lawmakers and deleted from the report.

The next phase is to seek Senate’s concurrence on the bill before being sent to the President for his assent for it to become law.
Posted by Yimiton at 9:18 AM