Forbes says Dangote is getting even richer. Moved from No. 76th world richest man to No. 43rd 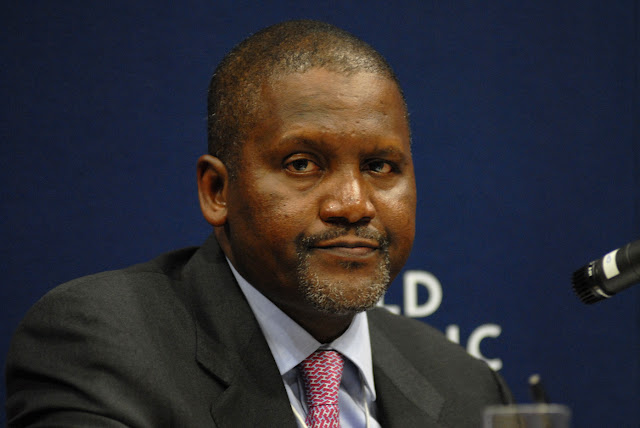 According to the list which was released on Monday by Forbes, Dangote and the Chairman of Globalom, Dr. Mike Adenuga were the only Nigerians on the list.