Some women's hearts are so deep, you won't believe what they are capable of until the snap. 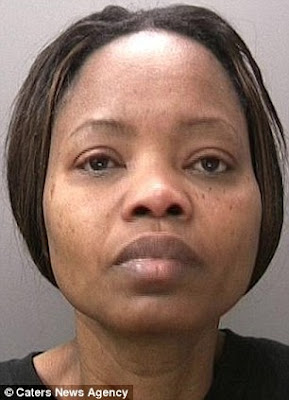 A wife with a 'fiery temper'  Georgina Pontes Furtado Vilela, 47 killed her husband by setting fire to him in bed.

During the two week trial the court heard how HIV-positive Vilela had suffered from depression and felt 'like an incomplete woman' as a result of not being able to bear Mr Vilela children.

The serious house fire she started happened while four of her step-daughters were also in the home.
It had been started in the first floor back bedroom by Georgina, from Walsall, who is believed to have deliberately poured petrol on her 45-year-old husband Carlos, as he lay on the bed. 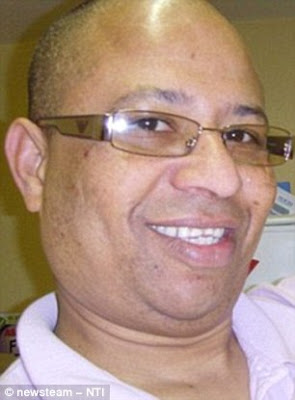 She then left the property and watched as neighbours and emergency services battled to rescue Carlos and four of his six daughters, aged 13 to 21, who were all trapped inside.


The most seriously injured daughter, Josefina then aged 14, suffered 60 per cent burns in the blaze and had to be rescued from inside the house by the fire service. 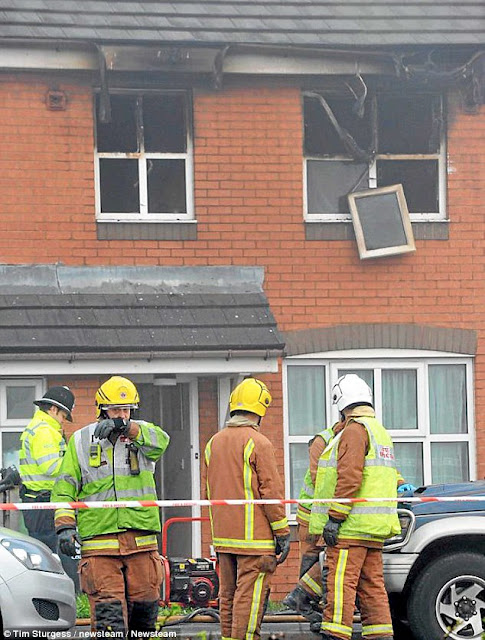 She was resuscitated by emergency services at the scene and has only recently been discharged from hospital, with life changing injuries.

One of the daughters, aged 17 at the time, suffered a broken pelvis and leg after she jumped from the first floor window.
The 21-year-old daughter suffered smoke inhalation as well as cuts and bruises, while a 13-year-old girl was rescued by neighbours as she climbed onto a porch roof.

Judge John Warner sentenced Vilela to life for the charge of murder with a minimum sentence of 23 years and 10 years to run concurrently for the charge of arson with intent to endanger life.
Posted by Yimiton at 8:42 PM