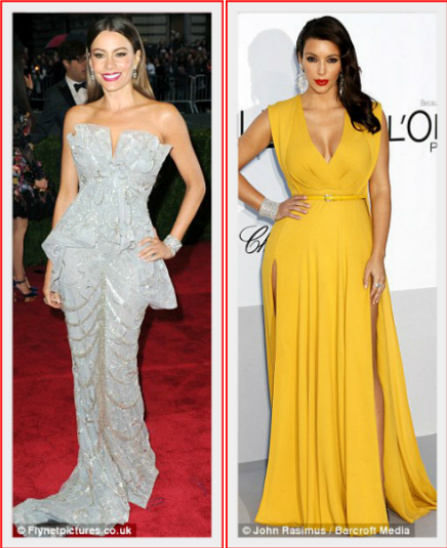 Sofia Vergara has been named as the highest earning women on TV - just three years after landing her first major series.

The majority of Vergara's bumper pay day came from her business deals rather than he role as Latino mother Gloria on the award winning show where she earns an estimated $100,000 an episode.