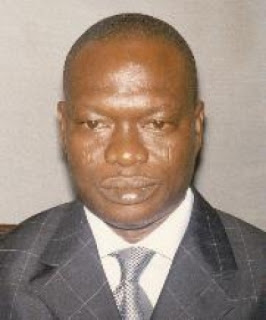 The son of  Ovuozorie Macaulay, the Secretary to the Delta state government has been kidnspped in Ozoro, the headquarters of the Isoko North Local Government Area in the area.


Sources said the SSG's son, Markson Macaulay, 28, was attacked and abducted by unknown persons shortly after he arrived from a foreign country to visit his grandmother in  Owhelogbo.

The latest kidnapping came on the heels of the kidnapping of Governor Uduaghan's cousin Pa Samuel Uduaghan last week. Pa Uduaghan was released after ransom was paid to his kidnappers.
Posted by Yimiton at 2:33 PM