Could Dare be suffereing from Attention Deficit Disorder (ADD)? 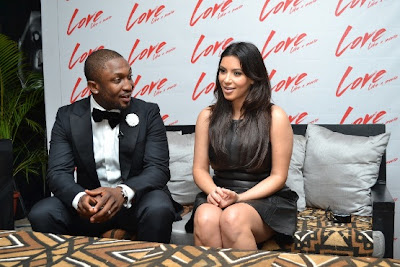 Dare recently spoke with Showtime during the week and see what he said below concerning the rumor that he paid Kim Kardashian $500,000 for her to co-host his “Love Like a Movie” Valentine concert in Lagos.

But reacting to the rumour for the first time, the multiple award-winning R&B singer said, such a thing never happened. “It was all rumour, but I enjoyed while it lasted,” he told Showtime during the week.

However, declining to comment more on the matter, Darey said, he would have loved a situation where the rumour continues endlessly.

I seriously don't know what to make of these statements credited to Darey.