Nigerian Actor Sentenced To 3 Months In Jail For Gay Sex 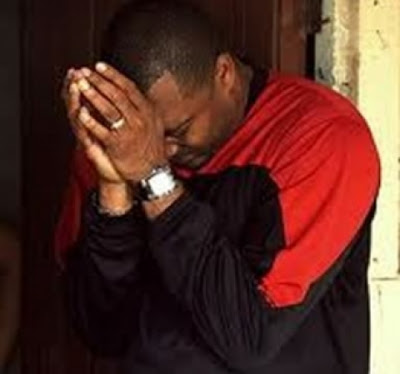 A 28-year old actor, Bestwood Chukwuemeka was on Monday sentenced to three-month imprisonment by a Magistrate Court in Abuja for having sexual intercourse with another man through the anus.

At first he pleaded not guilty before accepting the crime. In his words; ‘’I am guilty of the charge against me.

I was under the influence of alcohol and I want the court to temper justice with mercy’’, he said. The police prosecutor, Mohammed Umar, had told the court that the convict committed the offence in August when the complainant was sleeping in his bed.

Homosexual acts, the prosecutor said, was contrary to Section 284 of the Penal Code. The Senior Magistrate however sentenced him to three months imprisonment without an option of fine.