Pictures of flood caused by overnight downpour in Lagos 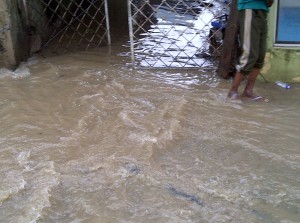 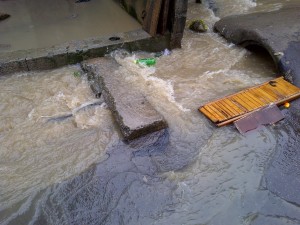 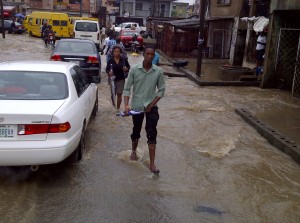 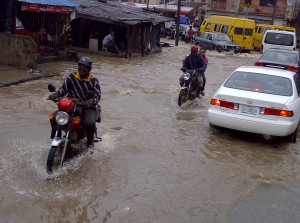 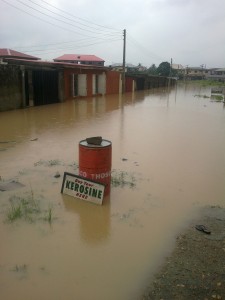 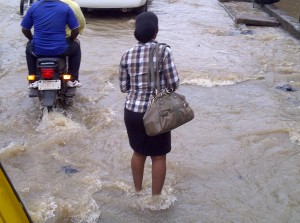 A number of houses and roads were submerged by the flood caused by the rain that lasted for several hours.

Sections of Lagos-Abeokuta Expressway were cut off on both sides by the flood, leading to a gridlock.
Many road users were forced to  return home or seek alternative routes while others remained at the spot, waiting for the flood to abate.
A portion of Murtala Muhammed International Airport Road by Mobil Filling Station was submerged, as were some areas in Mafoluku and Oshodi.
Seven-day rainfall
The Nigerian Meteorological Agency (NIMET) recently warned that residents in Lagos would soon experience a seven-day rainfall.