Nadal’s £241,000 watch stolen by hotel worker while he was winning title 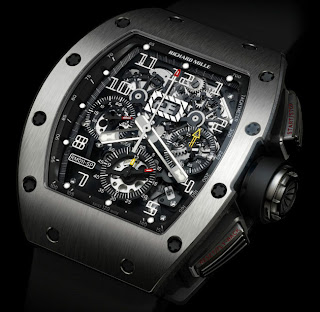 While Nadal was was finishing off his match, a thief was busy in his hotel room stealing his watch.

The one-off Richard Mille timepiece had been lent to Nadal for the duration of the tournament so that the  Grand Slam champ could give the firm a bit of free publicity. 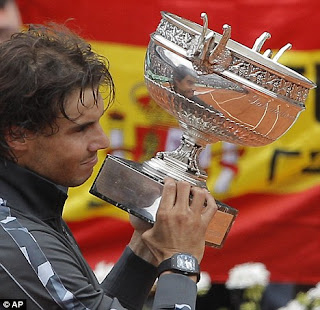 Nadal left it in his luxury hotel in Paris while he played in the competition. His parents discovered the theft on Tuesday, and with no sign of a forced entry police quickly decided it was an inside job. They used magnetic key card records which led them to a barman. The  barman was questioned and he cracked and led detectives to the spot beside a railway track where he'd hidden it.

This is a serious one oh. Please let us know, if you were the barman, would you or would you not swap the watch? *Don't lie, God dey watch you oh* lol.