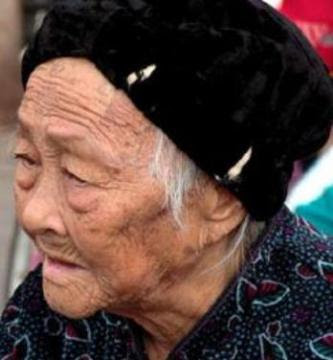 Wang Guiying is a 107-year-old Chinese woman who takes things very slowly… even love.
Wang Guiying was born in southern Guizhou province, the child of a salt merchant. She grew up watching her uncles and other men scold and beat their wives and this made her fear marriage.

After Wang’s father, mother and older sister died, she still shied away from marriage and moved to the countryside where she survived as a farmer until she was 74 years old and no longer strong enough to work in the fields. 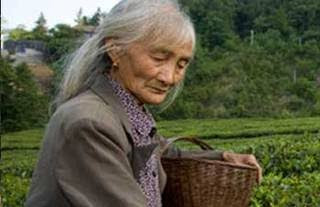 Now Wang has decided that it’s time to forget the past and take the bull by the horns, so to speak. She told the press that she hopes to find a fellow centenarian so they will have something to talk about.

She came to her decision because she was worried that she had become a burden to her aging nieces and nephews, especially since she was forced to stop helping with household chores since breaking her leg when she was 102.

“My nephews and nieces are getting older and their children are already tied up with their own families and I am becoming more and more of a burden. I’m already 107 and I still haven’t gotten married. What will happen if I don’t hurry up and find a husband?”