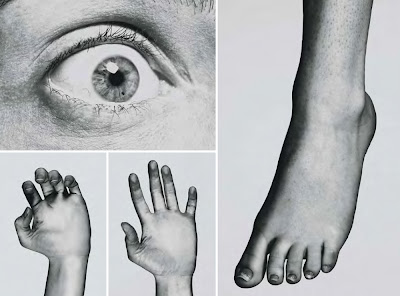 MEMBERS of the Oodua Peoples Congress, in Abeokuta, said they have arrested a suspected human parts seller, Yemi Odun, with some fresh human parts in Aro community, opposite Neuro-Psychiatric Hospital, Aro, Abeokuta.

Odun, 24, was said to have been nabbed following a tip off by residents of the area who were said to be suspicious of his movement.

Speaking with Vanguard, the State Treasurer of OPC , Wahab Moruf, said nemesis caught up with the suspect, when the officials of the body stormed the hideout located within the community in an abandoned building where he allegedly carried out the operation in conjunction with some of his gang members who were said to be at large.

According to him, the suspect attempted to run away when we wanted to arrest him, but luck ran against him, and further search revealed a number of human bones and parts.
“The suspect and other members of the gang usually disguised as lunatics while committing the crime.

When Vanguard visited the Ogbe unit office of the OPC in Abeokuta, the suspect was found with exhibits comprising fresh and dried human bones.

The suspect on interrogation, said he was a bus conductor and only sleeps in the abandoned building.
However, as at the time of this report, authority of Oodua Peoples Congress, OPC, said the security agents had been contacted for onward transfer of the suspect.