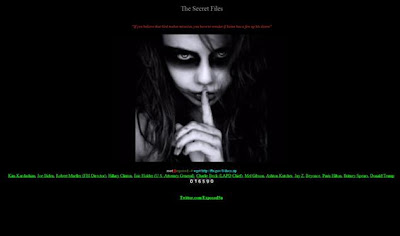 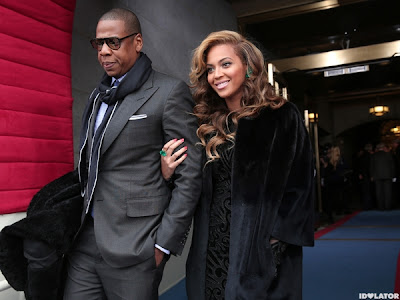 These guys are bad o. Nobody is safe anymore!

Pages posted on Vice President Joe Biden and the former Secretary of State Hillary Clinton did not include credit reports, but did reveal addresses and other sensitive information.

These people are most likely freaking out right about now.