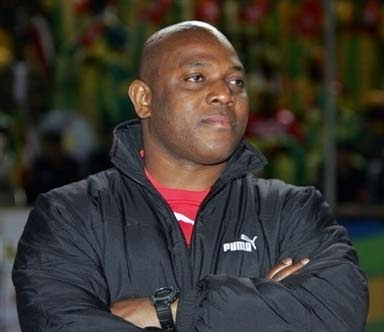 Yesterday, we heard very authentic gist that Keshi had resigned as Super Eagles' coach but after an emergency meeting that lasted almost all night yesterday in South Africa, Stephen Keshi has withdrawn his resignation.

He'll be flying back today with Super Eagles for the Presidential dinner.