Son faked car crash to kill parents to inherit £230,000, then shot them dead when they survied 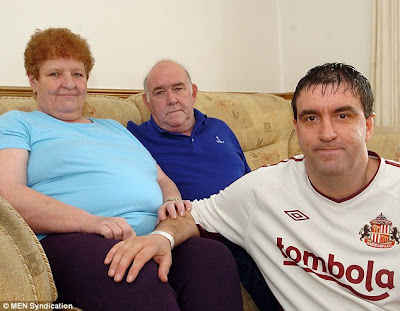 Seriously, what is this world turning into?

A greedy, debt ridden son, Stephen Seddon, supposedly helped rescue his parents from a car crash he staged himself and shot them dead four months later to inherit almost £250,000

He shot both parents after learning he was the sole beneficiary of their will.

The guy who is 46 and married with 2 children killed his parents despite them giving him £40,000 and buying him a home.

After shooting, he made the scene look like his father killed his wife and committed suicide.

Seriously, shouldn't people keep their will beneficiaries secret until they die naturally to avoid these terrible display of greed? 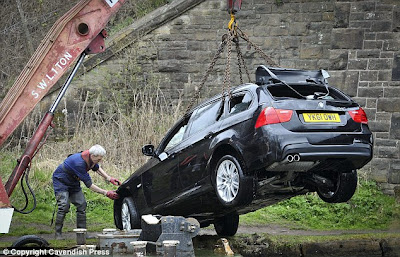 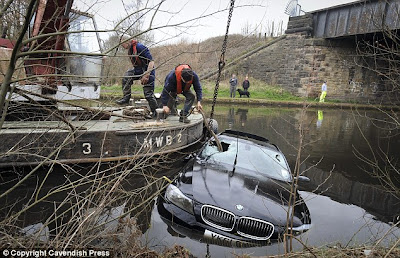