Bobby Brown is sentenced to 55 days in jail 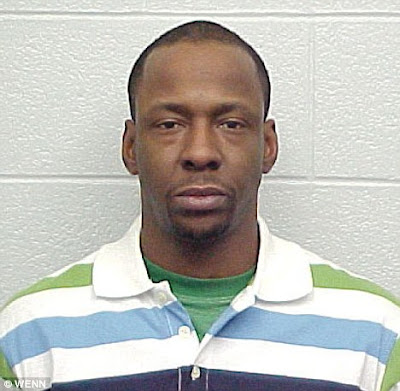 Bobby Brown is reportedly heading to jail. He was sentenced to 55 days in prison on Tuesday, according to TMZ.

The 44-year-old was handed down the jail term after being arrested for drink driving for the third time back in October last year.

As well as prison time, Brown was given four years probation and ordered to complete an 18-month alcohol program.

Brown is required to turn himself into the jail facility by March 20 of this year. In the interim he must attend three Alcoholic Anonymous meetings a week.
Posted by Yimiton at 12:27 PM