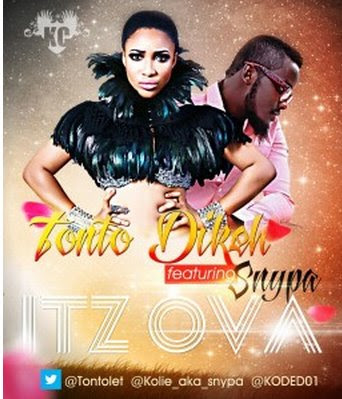 When I heard Tonto Dikeh released a song, I didn't bother to listen to it how much more tweet or blog about it. I just wasn't interested.

I got a bit interested today though when I read on twitter about 30 minutes ago that the song has been banned by NBC. Ironically, I suddenly wanted to listen to the song and see what's so wrong about it.

I have finally listened to it but I must confess that I didn't even hear what she was saying how much more get the reason for the ban.

I don't have details of why the song was banned or if it was actually banned but I'll sure find out and let you know.
Posted by Yimiton at 3:38 PM