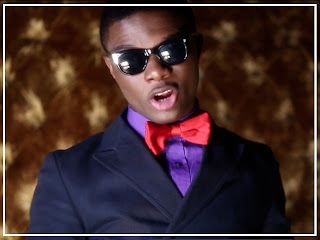 Congratulations to our own Ayo ‘Wizkid’ Balogun who won the award for ‘Best International Act: Africa’ at the 2012 edition of the BET Awards!
The award was also won with Ghanaian rapper Sarkodie at the awards ceremony which took place at the Shrine Auditorium in Los Angeles, California on July 1, 2012.