Meet the woman who injects industrial silicone into ladies' butt and use superglue to seal the scars! made AT LEAST $1.3 million 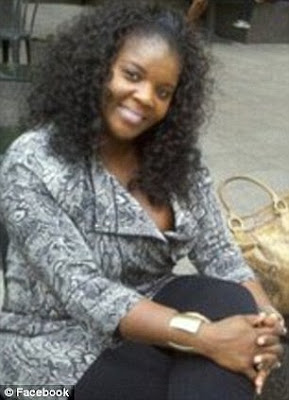 Her name is Kimberly Smedley, she's a 45 year old unlicensed cosmetic surgeon and faces up to five years in prison for operating her   illegal practice out of hotel rooms in Baltimore, Washington, Detroit, Philadelphia and New York.
Prosecutors said a forensic accountant's review of Smedley's bank accounts found $1.513 million in receipts related to the practice.

She kept the silicone in a water jug for the procedures - and used 'super glue with cotton balls to prevent silicone leaking out' of the women's flesh.
She charged '$500 and $1,600, always in cash, for each session where she typically injected silicone in nine places on each side of the buttocks', according to court papers.
She ordered nearly 5,000 pounds of silicone from one manufacturer alone, The Smoking Gun reported.

Smedley, from Atlanta, Georgia, told clients that the silicone was medical grade. However it was actually intended for metal or plastic lubrication, as an additive for paint and coatings, and furniture or automotive polishes, according to Baltimore district court.

The therapist offered to inject the chemical 'into the buttocks of customers for larger and fuller buttocks in exchange for money' according to The Smoking Gun. 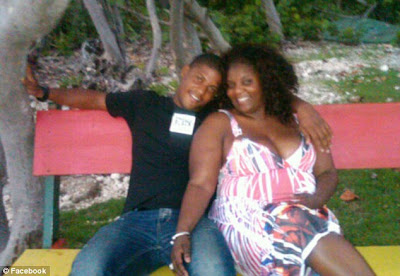 She had used her earnings to fund a lavish lifestyle, driving a luxury SUV and living in an exclusive Altanta neighbourhood where homes are worth around $500,000.

Smedley was investigated last year after one woman fell seriously ill from receiving silicone injections. She was arrested at a hotel in Washington D.C. as she was preparing to see customers.