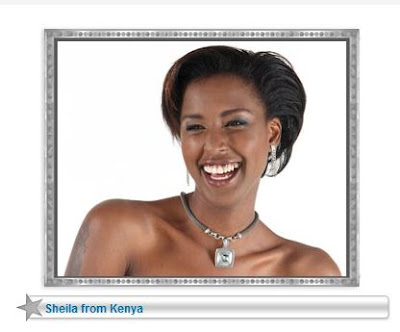 Sweet, pretty, intelligent and very naught Sheila of BBA just released her first single.
The single which she titled “Yours” was released under her new producers,  the auspices of Herbal Records.
“Yours” is a love song, whose message portrays an undying love in the face of the world’s distractions.
Sheila hopes the song will be embraced as a simple anthem for lovers.


Remember that, it was reported during the BBA show that Sheila and Uti were dating, though the star hasn’t said anything about it, she said the song is not for Uti oh before we all conclude that she's still missing  him.

I believe the single will totally make sense. I can't wait to listen to it.
Posted by Yimiton at 3:41 PM