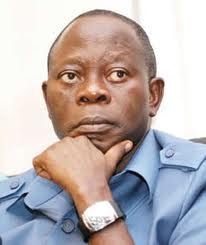 A hospital building currently under construction in Benin City has collapsed.
The building came down at about 4pm on today, Monday while construction workers were still on site.
Three persons are believed to be trapped under the rubble.
It is not yet clear what led to the collapse.
Rescue workers are trying to bring out the trapped victims, including an expatriate.
Top government officials in the state, led by the deputy governor, Dr. Pius Odubu, are supervising the rescue operation.
Culled from: The Nation.
Dear Lord, what is happening in this country of ours! While the nation is still mourning the victims of the Dana plane crash, this one again. Dear Lord, please save your people.