The Royal Baby is finally here! Kate and William welcome a baby boy 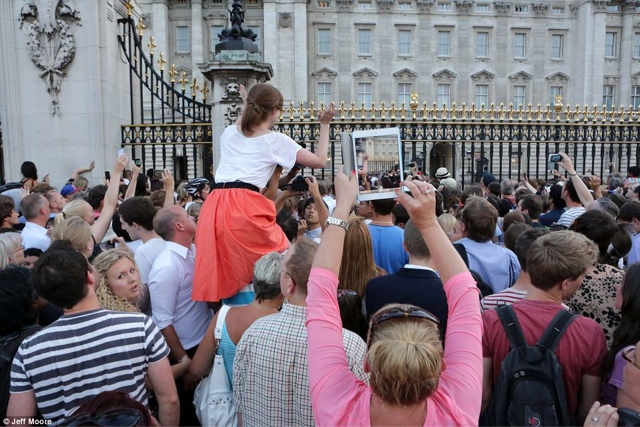 
An overjoyed Duke and Duchess of Cambridge are the proud parents of a ‘beautiful’ baby boy, as Britain celebrates the birth of a future king.
The couple’s son was delivered at 4.24pm yesterday in the private Lindo Wing of St Mary’s Hospital in Paddington weighing a bouncing 8lbs 6oz and with his proud father looking on.
The as yet unnamed baby will be given the title His Royal Highness and be known as Prince (Name) of Cambridge, after a decree by the Queen earlier this year.
The new prince is third in the line of succession, displacing Prince Harry to fourth and the Duke of York to fifth, although he may not become sovereign for half a century or more.
Recent legislation allowing female heirs to automatically accede to the throne if they are first born will clearly not affect the Cambridge’s son, but will have a bearing on any of his children.
Posted by Yimiton at 6:00 AM