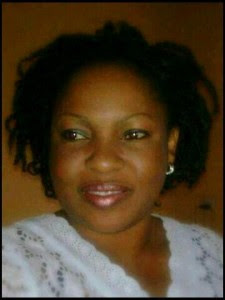 Olubunmi Oke, a female journalist working with the Nigerian Television Authority (NTA), Akure, has been released by her kidnappers.

Mrs. Oke , a nursing mother, was kidnapped on Thursday by four gunmen after closing from work at Oba Ile area of Akure, the Ondo State capital.

She was said to have been whisked away shortly after she drove into her residence after closing from work.
Although, the abductors demanded ransom, I really don't know if the ransom was paid or not before she was released.
Posted by Yimiton at 4:28 PM